Bmi。 Calculate your BMI, correctly rated according to age and sex 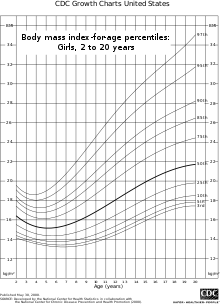 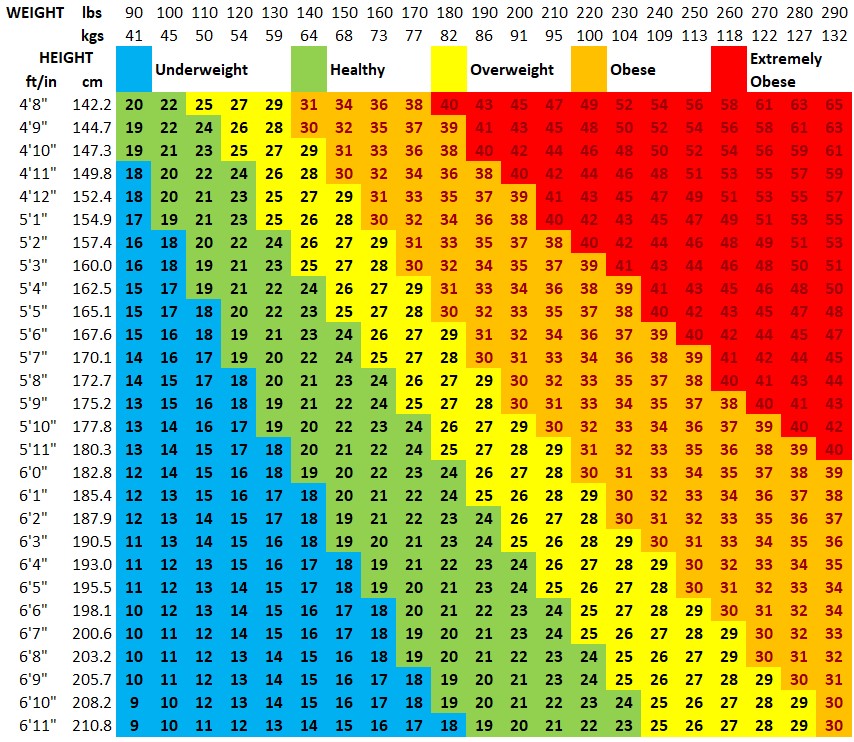 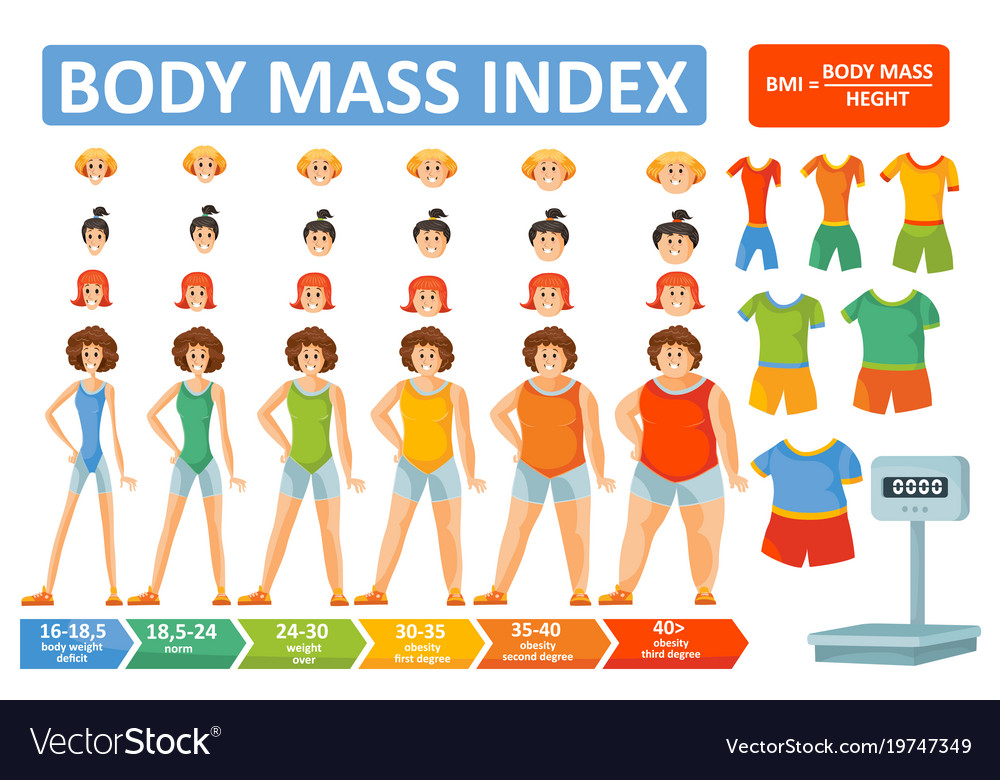 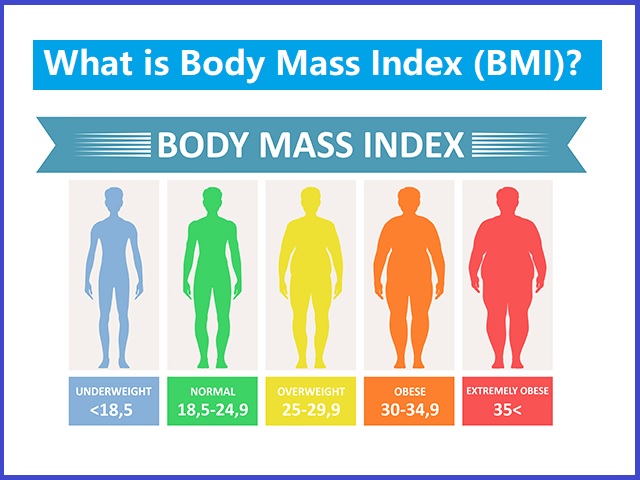 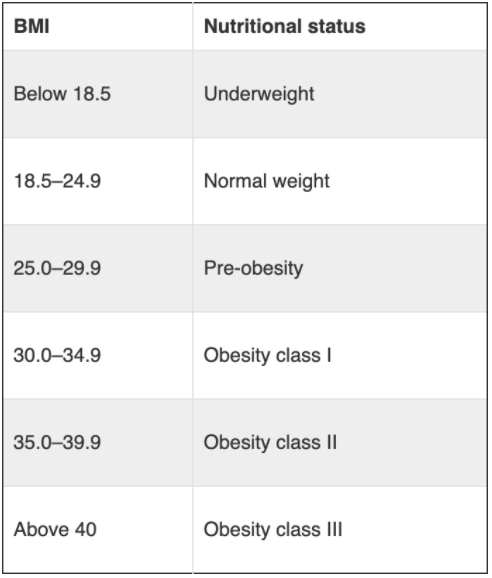